In 2019, I was commissioned to make a set of retro-style lower-thirds with a theme around a Walkman playing different cassette tapes. Each tape reflected what the lower-third was promoting.

Since then, I have always thought of taking that concept further by making the Walkman transform its whole environment across various styles based on the tape it was playing.

My goal was to have the Walkman go through diverse styles. One minute it's in colorful abstract land; the next, it's in a flat 2D world. I gathered some inspiration from various styles to pinpoint what moods I wanted. I settled on three themes: modern, vaporwave, and paper. 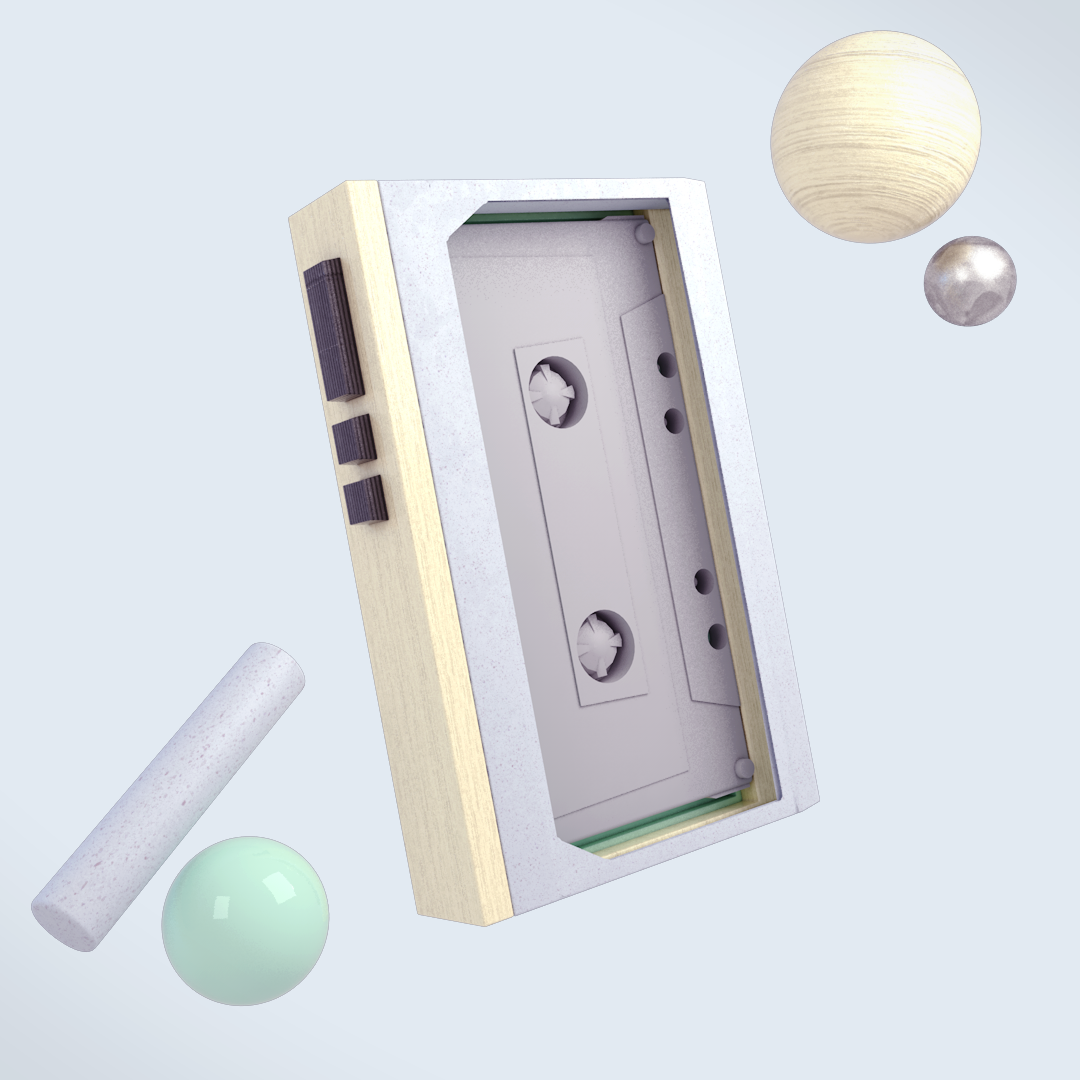 Because I already made the Walkman model, animation, and sound design during the original commissioned project, I decided to reuse what I've already created. Why reinvent the wheel? 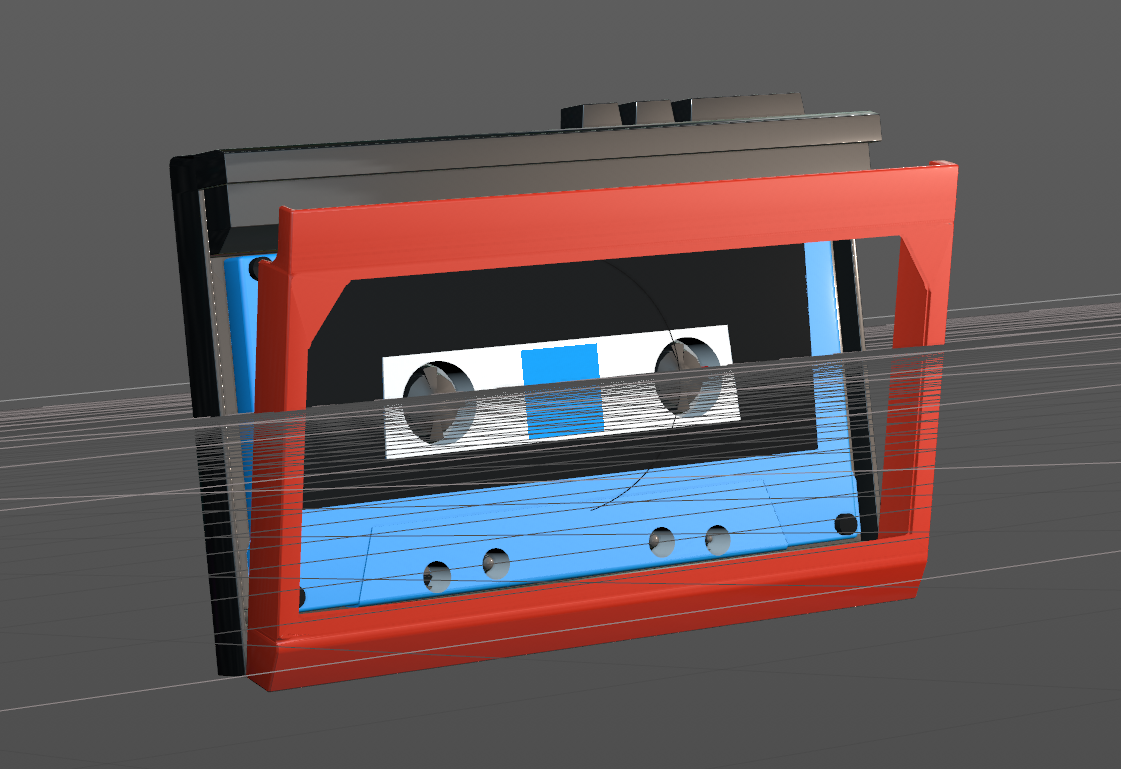 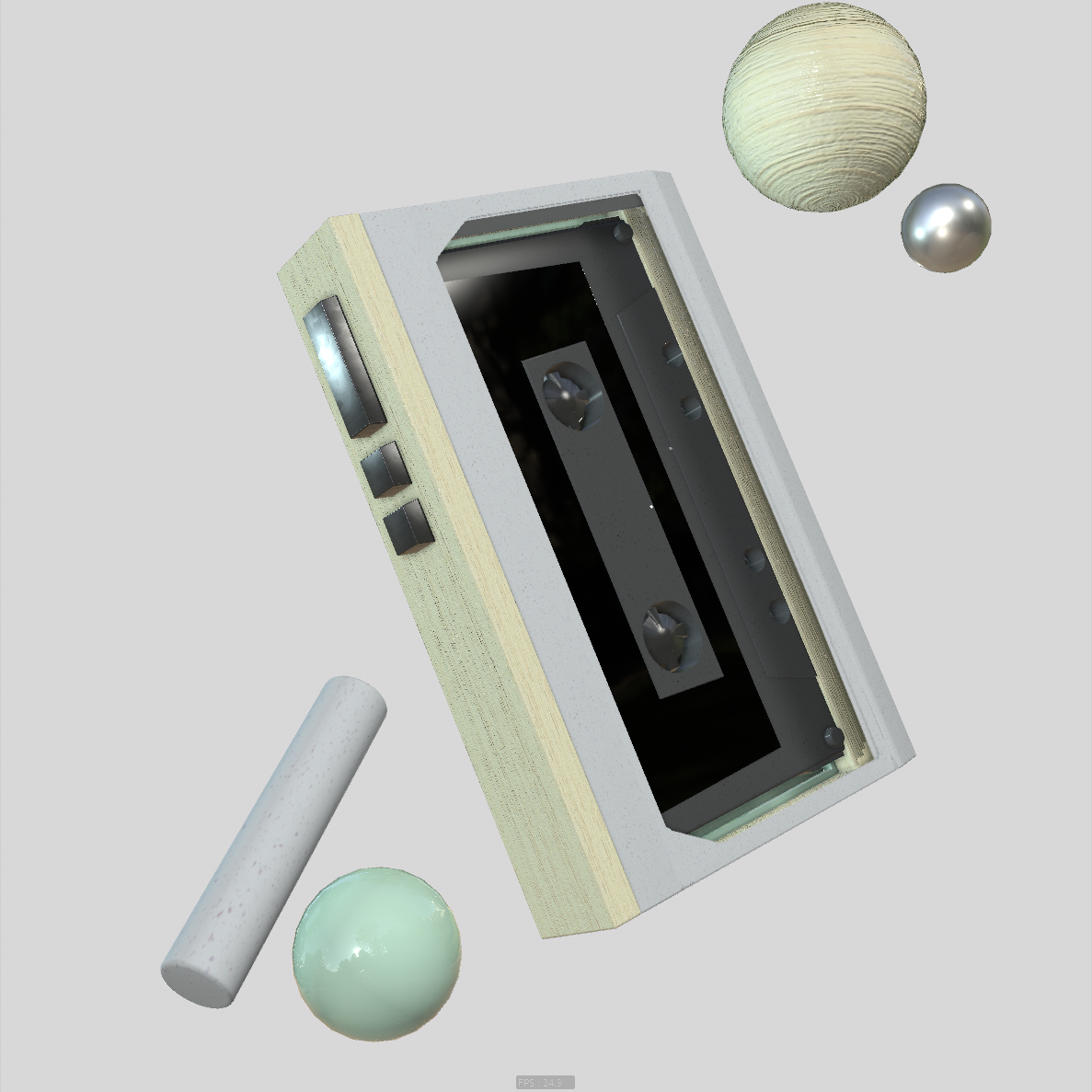 I used perspective and editing trickery across multiple projects to make the cassettes swapping in and out look seamless. I later realized Cinema 4D's Take System was a thing. That would have been nice to know before... 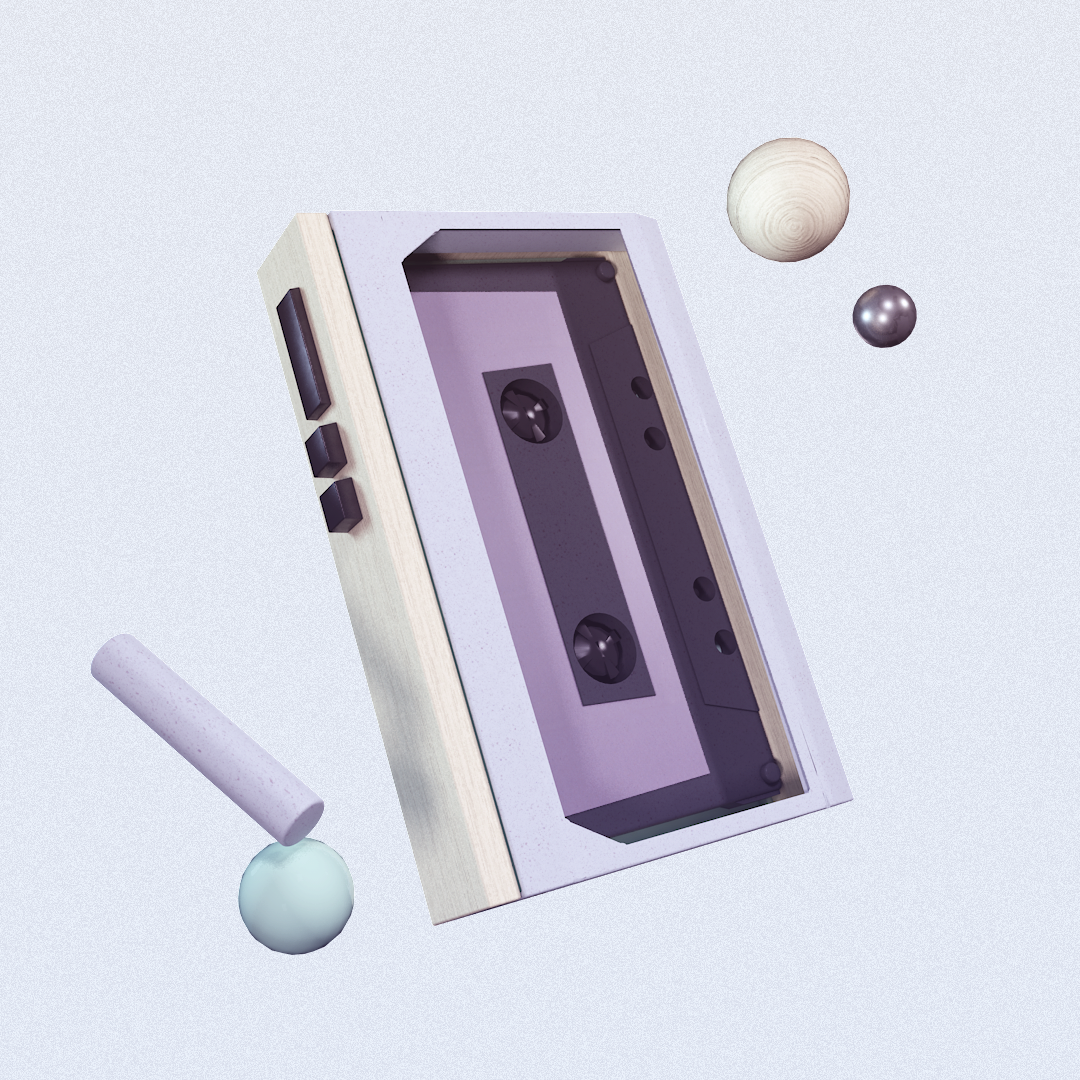 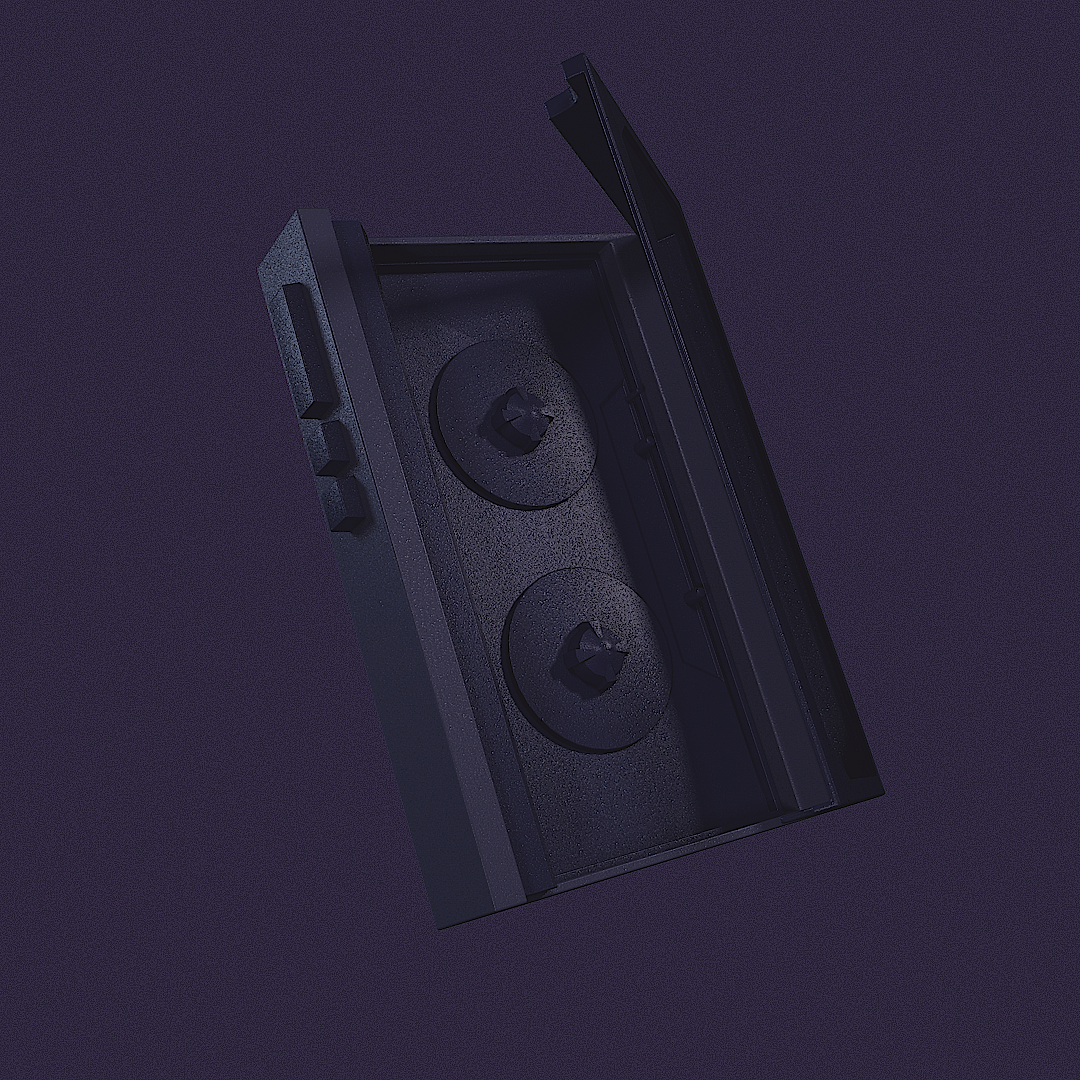 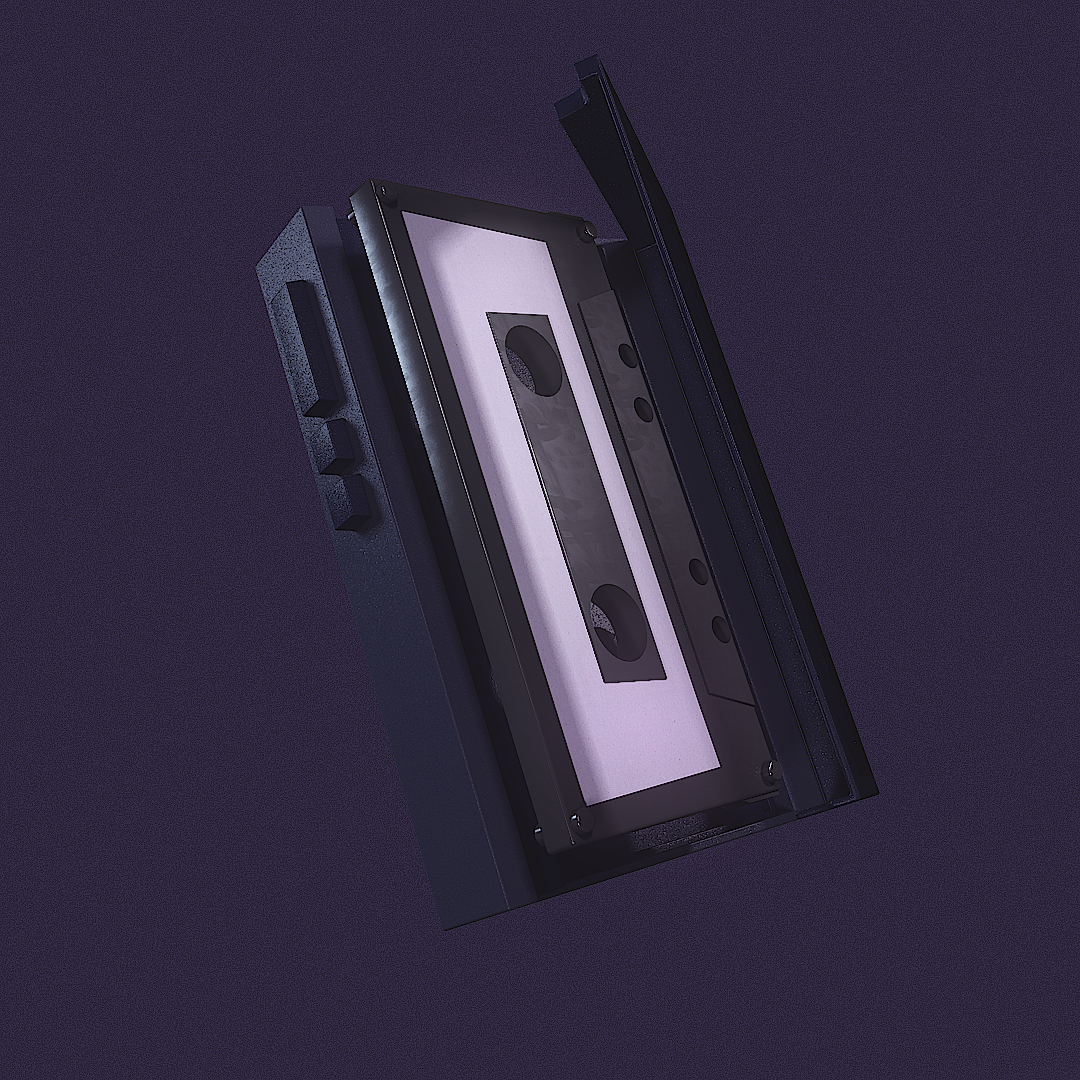 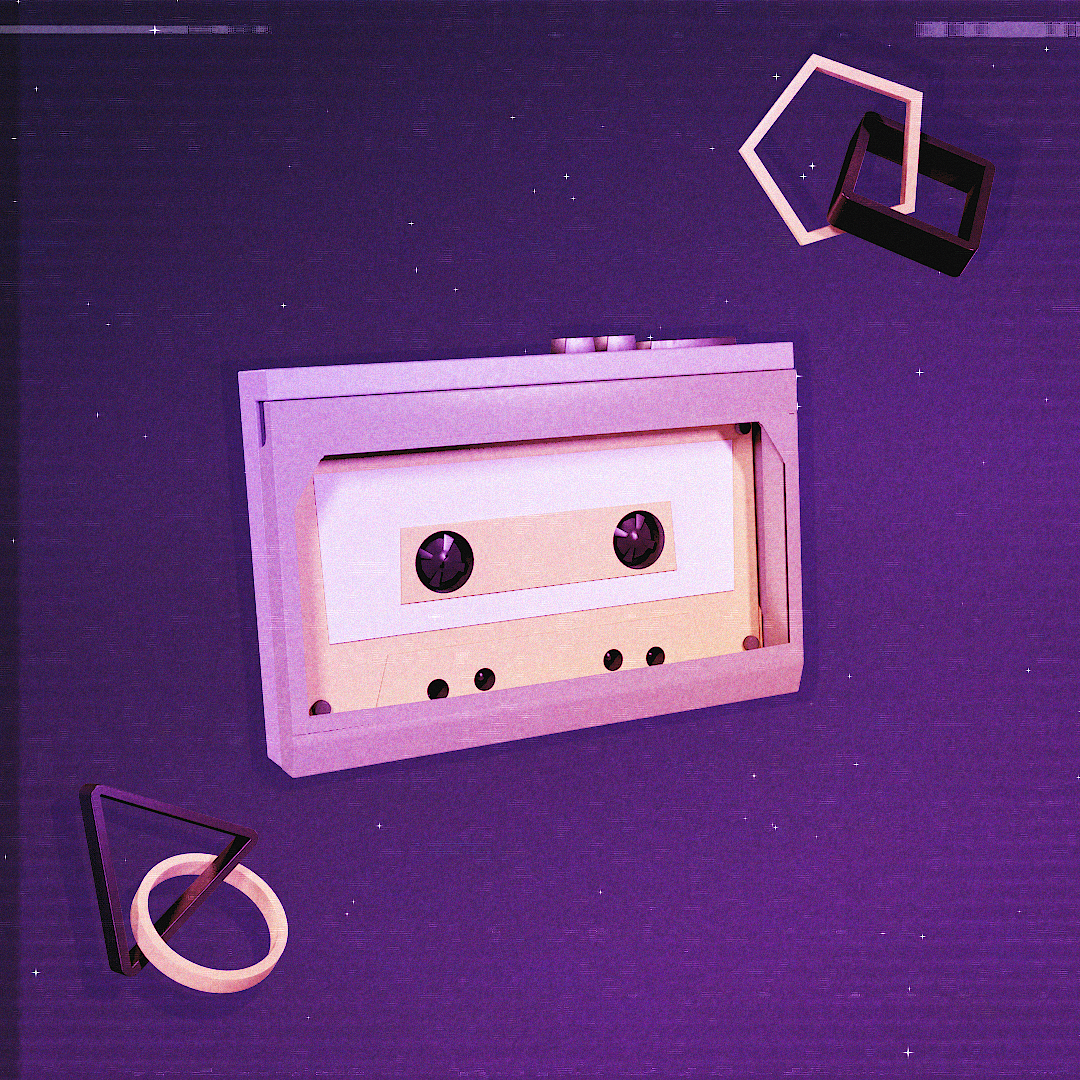 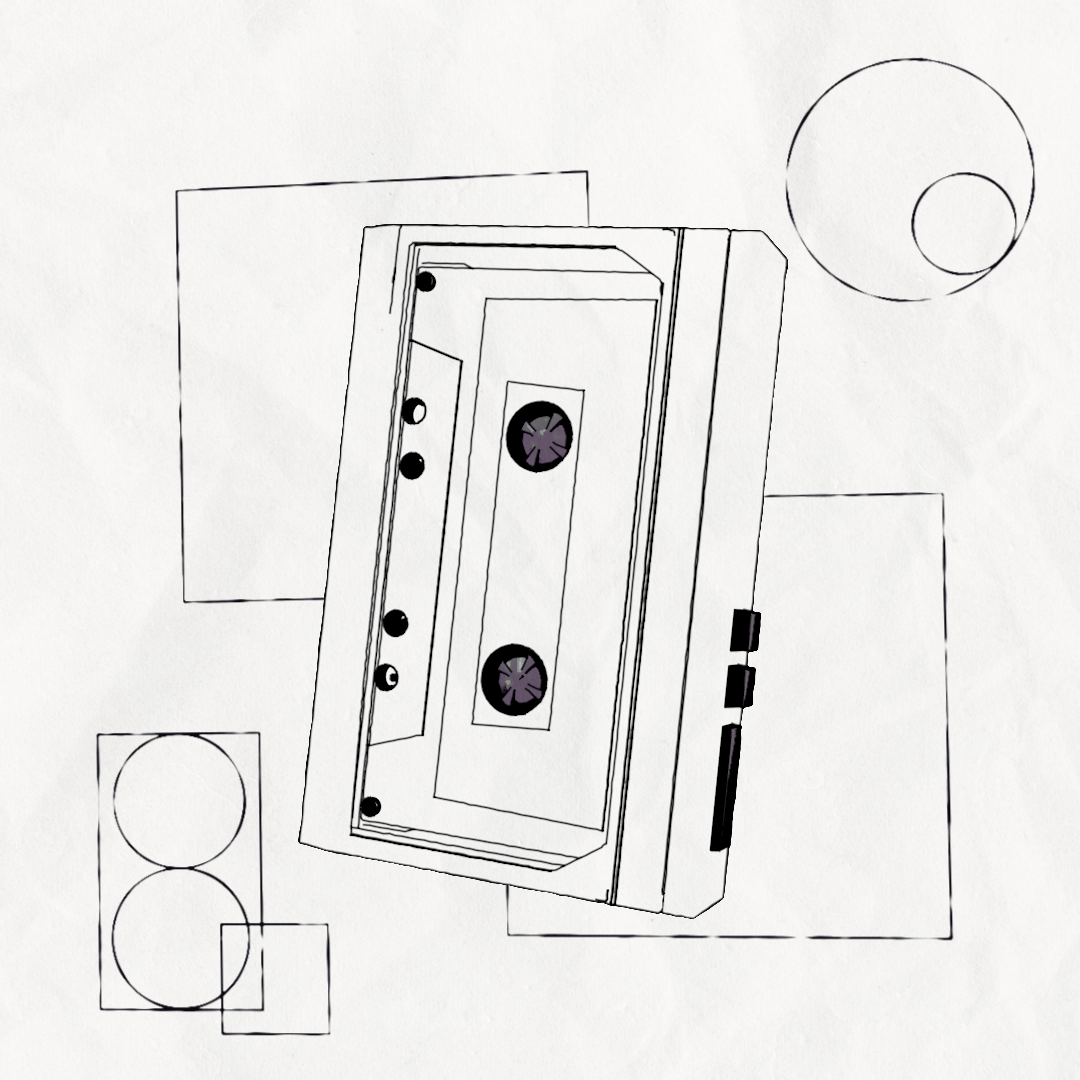 I have had the itch to do a project like this since I made that original commission, and I felt this satisfied that itch.

As I'm writing this in 2022 and looking back on this project, I feel like they're some things I would have done differently today. There are some clipping issues and a few finicky animations here and there. Perhaps I could one day return to this "three styles in one" concept.